I really like it when people just GUSH about something they love, so I’m excited to read other people’s posts for this week. For my post, I’m going to share 10 reasons I love fantasy books.

The main reason I love fantasy books is that they include all different types of magic that don’t exist in our real world. I love the idea of elemental powers, being able to teleport, telekinesis, and healing.

Magic has always been a massive pull for me in fiction, so it’s one of the reasons that fantasy is my favourite genre.

Fantasy books often have some of the best fight scenes because there are swords and staffs and magic that don’t exist in our world. I also feel like people in fantasy are more likely to fight because the stakes are higher.

Whereas if your kingdom is at stake and a magical duel is the only way to save it, YOU’RE GONNA FIGHT. Or if you and your dragon have to defeat an evil sorcerer, YOU’RE GONNA FIGHT. Because there’s magic involved these types of fights are often more epic than a standard fist fight.

Wow, I didn’t mean for this to become an essay, sorry. But thanks for coming to my Ted Talk.

What can I say, I’m a sucker for a good ‘Chosen One’ trope. Give me Simon Snow in Carry On, Katniss in The Hunger Games, and Percy in Percy Jackson. And I find that there are usually more chosen ones in fantasy than any other genre? This just makes me love fantasy even more.

DRAGONS (and other magical creatures)

I love the fact that fantasy books give us dragons, phoenixes, mermaids, talking animals, and other fantastical beings that we don’t tend to see in contemporary novels. Reading Priory, The Hobbit, and Dragonflight and seeing dragons come alive in the pages is fantastic.

Fantasy can take you to far away lands and new places that you didn’t know existed until you opened that particular book.

Worlds that didn’t previously exist to us suddenly become real and vibrant.

In fantasy, there are so many possibilities that we don’t have in our world. Flying on the back of a dragon? No problem. Conjuring the elements? Absolutely. Pulling off a heist using your powers? All in a day’s work. (Bonus points if you can guess which books I was referring to.)

I love being able to dive into a good book and be transported. Because fantasy worlds can be so different to our own, they give me an even greater feeling of escape. Nothing else exists when I’m deep the the world of a fantasy book that’s captivating and enticing. 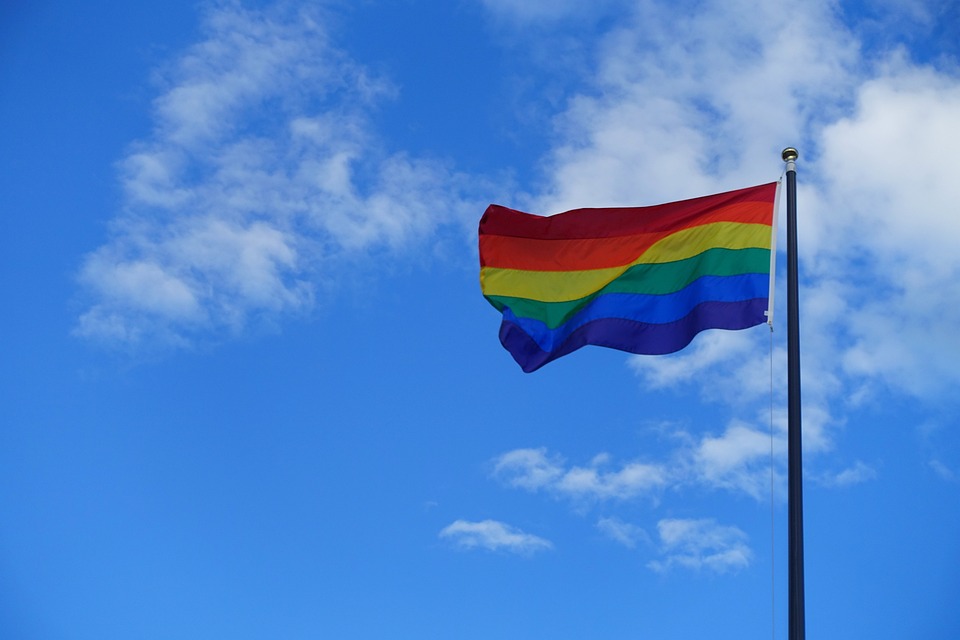 Something I absolutely adore in fantasy is when there’s no prejudice against queer characters, people of colour, and anyone that isn’t straight, white, male, cis, able-bodied, and neurotypical.

If dragons, fairies, and magic can exist, then so can queer people, people of colour, and people of other identities without prejudice and discrimination. So I love it when fantasy books have complete acceptance of everyone, and it’s just a normal, A-OK part of society.

Not only can fantasy books discuss mythology and folklore, but they can bring it to life. I love it when gods and legends are connected to the main characters in stories like in Gods of Jade and Shadow and The Star-Touched Queen.

Fantasy worlds and magic systems, when done well, can create incredible rich, technicolour stories that bring me so much joy to read. I love diving into books like Priory, where the world is so expansive and beautiful, and The Poppy War, where the magical abilities are astounding.

What’s your favourite genre? What do you love about fantasy books?