Y’all new this post was coming. I couldn’t begin a new year (and a new decade) without looking back at 2019.

And that, of course, involves picking my best and worst books of the year. I’m starting with the worst books (because I know you all love the tea) and will then end of a positive with my best books.

Despite the title, some of these books weren’t actually that bad. But they were disappointing. Either because I expected more from them or expected something different.

So make yourselves comfortable. Get your popcorn ready. We’re about to spill some tea. 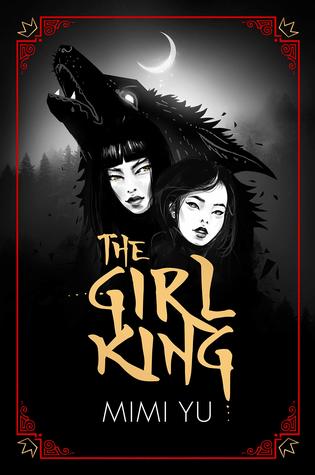 This was the first book I finished in 2019 and I think my expectations were too high, because I was disappointed.

The world-building was good, but elements of it seemed to be dropped in at random and, often, towards the end of the book.  The plot wasn’t as cohesive as it could have been and pacing was an issue.

Nok was the only character I felt invested in but only really in the final chapters??? The author gave us the other characters a lot of potential, but I think the writing style let them down. Mimi Yu writes the sisters as single-minded, which was good for the plot, but meant that they only ever seemed to focus on one thing and ended up feeling a bit two-dimensional.

There’s also an attempted rape scene that I had issues with because it really did not need to be there. Like, at all. It added nothing to the plot, and was never mentioned again by any of the characters afterwards, or challenged in any way. That really brought the book down for me. 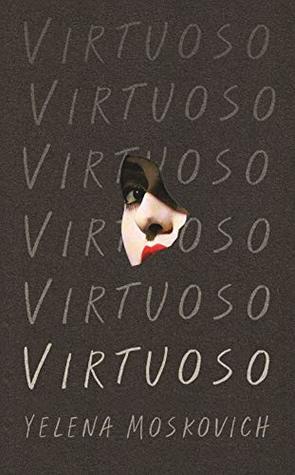 Oh this book. If there was ever a book I wish I could strike from my mind, it’s this book.

I thought I was getting a mesmerising sapphic tale, but it was just very strange and uncomfortable to read.

Virtuoso follows two queer couples as their lives intertwine throughout the decades across the US and Czech Republic. The narrative and plot were both fragmented, meaning it was often difficult to tell which era we were in and where the characters were.

The pacing was too slow, and the dialogue didn’t captivate me at all. There were several questionably racist remarks throughout the novel that felt like they were put in to show the characters as ‘edgy’. But they came off really badly.

Only one racist comment was ever challenged, and it didn’t feel like the tone of the narrative was “these are the attitudes we need to stand up against”. It felt more “look at these edgy kids being reckless”.

There was also an incredibly disturbing scene involving assault of a woman by children. This book was pretty sexual in nature, but it often crossed a line with its content. So it’s a no from me. (If you do decide to read this, please read all the TWs first and go in prepared.)

I love Arthurian retellings and the fact that this was a sci-fi retelling had me excited. So you can imagine my disappointment when this gradually went downhill.

The plot was all over, jumping from one location/event to the next within the space of a line or two, and the writing style didn’t feel polished. The dialogue sometimes didn’t make sense and other times made me cringe.

I loved the novel’s diversity (there’s an f/f romance, an m/m romance a non-binary character, an ace character, and two characters have two moms) and there was so much open honesty about being queer. Nobody was judged or shamed for their feelings.

I also enjoyed the sci-fi elements of the world-building, but there wasn’t really enough exposition at the beginning of the story. It was like ‘here’s a planet and 74 new characters and oop now they’re involved in a tournament oh these two have a romantic connection oof some magic look there’s the villain aaaand TIME SKIP.’

I’m not exaggerating. Much. Overall, this was a fun romp, but it could have been executed SO much better. 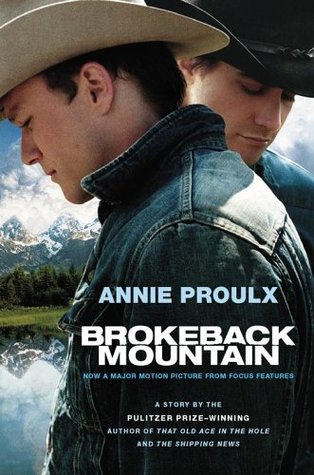 I read this on audiobook and unfortunately, I just don’t see what all the fuss is about? The story was far shorter than I expected and I didn’t really have enough time to connect with the characters.

I didn’t feel their love for one another and their personalities didn’t come through. Some of the language and attitudes were also very old-fashioned and there a few slurs that just didn’t sit well with me.

My overall feeling is one of apathy. I’ve read so many other (modern) gay romances that are better written, more engaging, and more LGBTQ+ positive. Brokeback may have been groundbreaking for its time, but it feels tired now. 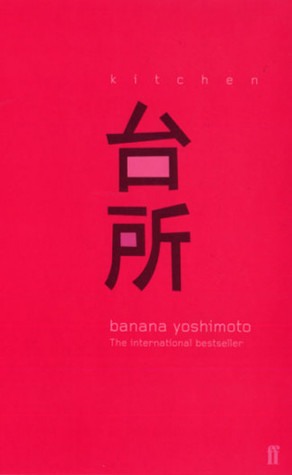 I was expecting a slow-moving, lyrical story about love and loss, and I certainly got the slow-moving introspection, but the and the dialogue was… stilted.

These dialogue issues might have been down to the translator, because I’ve seen reviews saying the original Japanese is well written. But some of the lines were so laboured that they detracted from the over all conversations the characters were having.

The main characters weren’t memorable, aside from the trans character, but the other characters repeatedly dead-named her, which was jarring and uncomfortable to read.

The author/translator also kept confusing ‘transgender’ and ‘transvestite’, which seemed really thoughtless. I don’t know if the Japanese term is the same for both or if they mean different things in Japan, but I feel like the English translator could have put more time and effort into making sure the correct terms were used.

Call Down the Hawk

This is probably the main tea that you came for: I did not love this book.

I’m not the biggest MS fan, but I liked the Raven Cycle and Call Down the Hawk was on Scribd so I decided to give it a go. That, my friends, was A Mistake™.

I liked the narrator’s gravelly tone. But that was about it. Virtually every other aspect of this book was underwhelming? This book had none of the enchanting mystery of the Raven Cycle, and the two characters I came for barely spent any time together.

To make matters worse, very little happened in terms of plot. Things only kicked off a few chapters before the end and by that point I was bored. I haven’t decided if I’ll read the second book, but I wasn’t convinced on this one.

So there we are, those are my worst books of 2019. As always, though, this is just my opinion, and doesn’t mean these are objectively bad books! They just didn’t gel with me for one reason or another, but hopefully other people out there got more enjoyment out of them than I did.

Thankfully, my ‘best’ books of 2019 post, has LOTS MORE books in it than this one because I loved so many more books than didn’t enjoy last year.

What are some of your worst books of 2019? Are there any on this list that yo agree or completely disagree with? Let me know your thoughts!