I found out quite a few new things about my reading tastes in 2019, but I also discovered new apps and ways of reading, so I’m sharing a coupe of these today. This was probably my biggest discovery of 2019. And it’s low-key revolutionised my reading life.

I read my first audiobook in January 2019 and I’ve never looked back. I  listen to them while cleaning, making dinner, and sometimes even while running.

Now that I’m driving to and from work, they’re particularly useful for me to still get plenty of reading done, even though I can’t read paperbacks/hardbacks/ebooks on my commute any more.

After discovering audiobooks through my library app, I started using Scribd, which is an audiobook subscription service.

It lets you read unlimited audiobooks (apparently there is a limit, but I’ve not found it yet) and also offers e-books, podcasts, newspaper articles, and even sheet music.

The only drawback is that Scribd doesn’t have as much choice as Audible, but I’ve found a long list of books I want to read on there, including recent and popular releases such as Sick Kids in Love, Call Down the Hawk, and The Guinevere Deception. The also add new books all the time, which really appeals to me.

If you want to try a free Scribd trial for 60 days (instead of 30) check out my code:

Requesting books from my library

Last year, I discovered that my local library can order in books if I request them. I requested about nine books and they managed to get eight of them (the other one wasn’t available).

This was definitely one of my favourite discoveries of last year, because it meant that I was supporting my local library, while expanding their YA section, and supporting the authors whose books were ordered in. I’m so excited that books like Red, White & Royal Blue will be there for others to read (and hopefully love). 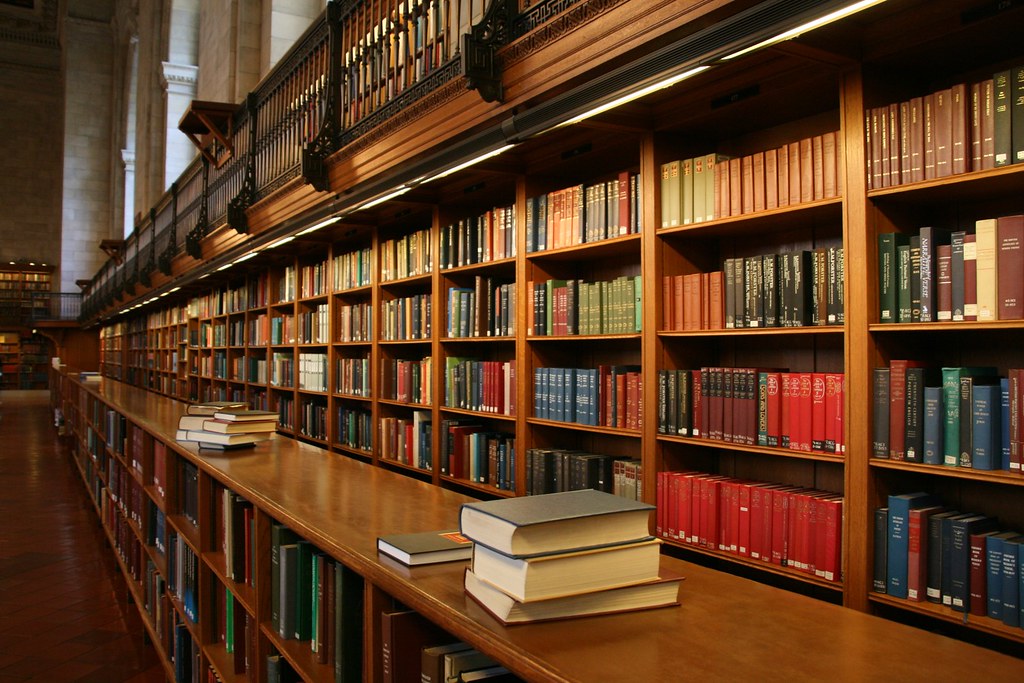 This is an app that I started using in 2019. It tracks your reading progress and gives you stats on how many pages/hours you read in a day, how fast you read, and tracks your reading goals. The free version does limit how many books you can add (10), but it’s still a fun way of getting some reading stats.

I’m so glad I discovered this festival in 2019 because I had a wonderful time and I’m going again in this year.

NYA Lit Fest is a YA book festival that takes place in the north-west of England, with author panels, stalls, signings, giveaways and more.

This year will be its third year running, and I’m looking forward to hanging out with friends, meeting authors, and picking up some books.

Although sometimes a controversial part of Book Twitter (mainly due to unicorn requests), I discovered the #ARCsfortrade hashtag on Twitter last year and used it to trade a few proofs that I was finished with. I had overwhelmingly good experience with the people I traded with, and ended up being able to pass on books to a new home while also gaining some I was excited about. 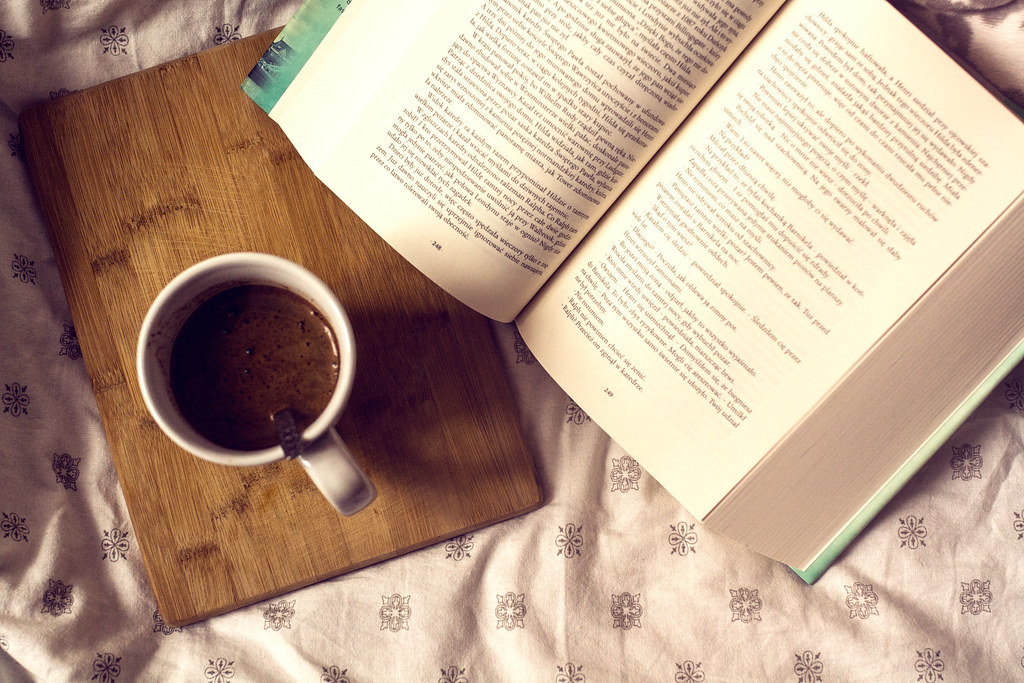 I’d never used Discord until last year, but one of my friends invited me to join a group chat and I’m so glad I did. Discord is brilliant for talking with larger numbers of friends, and we have different threads for different topics.

It’s a great medium for daily chit chat, sharing posts, discussing book news and so much more. I’m now part of four groups and I love spending time on the app, talking to people who I can’t see in person every day (because they live elsewhere).

Last year I took part in Indian Lit readathon and End of Yearathon, two readathons I hadn’t known about or been part of before. Both ended up being a lot of fun because I read books I’d been meaning to get to for ages and completed some of the set challenges.

I really like discovering new readathons, because it usually means I read more books than I otherwise would have done and it’s a fun way to compare who’s reading what at the same time.

I didn’t discover WebToon for the first time in 2019, but 2019 was the year that I really started using it fully.

I started about six or seven web comics last year and I now read more on the site than I do on any other online outlet (except maybe fanfiction.net).

Fantasy has always been my favourite genre (and probably always will be), but last year I read some amazing contemporaries that led me to rediscover my enjoyment for the genre.

What were some of your book-related discoveries in 2019? Do you use any of the apps/reading mediums on this list?