At the beginning of 2019, I tried to predict which books would be my 5 star reads this year.

Now that we’re nearing the end of the year, I want to go back and see if many (or any) of them turned out to be true.

I love these kinds of “looking back” posts, because it’s interesting to see which books we expect to love and which meet/miss those expectations.

So, settle in friends, and let’s find out if I was right.

What happened: I started this just after it was released in January and then I put it down for months. I was enjoying the story, but the pacing was a little slow, so I decided to come back to it.

And then I kind of didn’t pick it up again for the rest of the year. Whoops.

Hopefully I’ll finish it in early 2020, but in the last few months, I just haven’t felt motivated to dive back in.

What happened: I picked up a copy of this a few months after its release, but after hearing mixed reviews, it slid down my priority list.

I still plan to read it (hopefully next year), but I’ll be honest and say I’m not feeling motivated right now.

The Priory of the Orange Tree

What happened: This book lived up to my expectations and then some. I adored the story, world, and characters, and it ended up being one of my favourites of 2019, as well as one of my new all-time favourites. Thank you Samantha Shannon for this gift.

What happened: I was so keen to pick this up at the beginning of the year, but the more time passed without me getting to it, the less interested I became.

Descendant of the Crane

What happened: I received an ARC of this because I was on the street team and although I enjoyed it, it didn’t quite hit that 5-star high. I think part of this was due to the ARC not being finalised, as there were a few gaps in the plot and some dialogue scenes didn’t flow.

We Hunt the Flame

What happened: I was lucky enough to be sent an ARC of this just before its release, and like the failure I am, I still haven’t read it. For some reason, this one just kept slipping down my TBR, but I’m still hoping to read it before the year is out because it’s on my December TBR.

What happened: Oh man. This book did not live up to my expectations at all. I didn’t find the plot very exciting, due to the fact that we already know ‘whodunnit’ from the beginning. I read this on audio and the voice acting was amazing, but it was too hyped up for me. 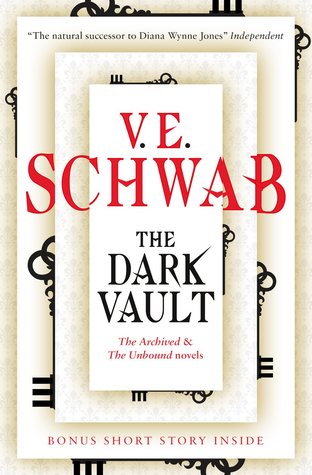 What happened: I had all the best intentions to read this in 2019, and yet somehow. I. still. didn’t. I think it was a combination of trying to stay up-to-date with ARCs and read other new 2019 releases which meant that I just didn’t make this one a priority. 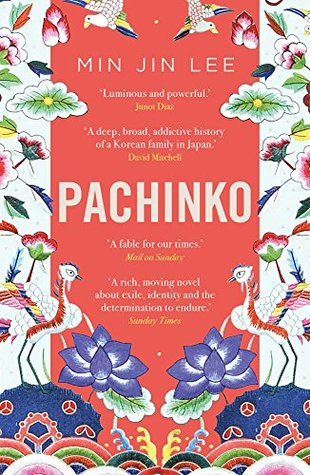 What happened: Similar to The Dark Vault, I just wasn’t able to prioritise this book in 2019 because there were other books I needed to read for promotions and blog tours and I just didn’t get to pick it up.

So all in all, only one book that I predicted would be a 5-star read in 2019 turned out to be one.

I also only read 3.5 out of the 9 books on this list (.5 because I’m half way through King of Scars) and didn’t add any predictions for graphic novels.

So for my 2020 list, I need to make sure I add graphic novels, and that I make a greater effort to read all of the books on the list.

11 thoughts on “Five star predictions from the beginning of 2019 // Did they turn out to be true?”