Setting is something that can have a huge positive influence on a book when done well. But in YA and adult fiction, there are some settings that just keep crop up, again and again.

YA fantasy has a lot of kingdoms involving generic middle-age cities and rural forests (no disrespect, I actually really enjoy them), and a lot of contemporary books are set in the US.

So today I’m thinking about settings I need more of in my bookish life.

We get a lot of desert land settings in fantasy (which I love and will always want more of), but we don’t get as many ice world settings.

Snow Like Ashes is one of the few books I can think of where at least part of the book is set in an ice kingdom. There’s a lot that could be done with ice powers and snow magic and I’d definitely like to see more books playing around with this.

OK, so I don’t know if this actually exists in any adult or YA fiction (it probably does), but I really want to see more books with cities or kingdoms in the sky. People ride pegasuses everywhere and there are magic-spelled roads that allow you to walk on the ‘ground’ without falling through the clouds. It would be so bright, airy, and sunny, and there would be fluffy clouds floating everywhere. But when there’s a thunder storm, they’d be in for a treat.

I’m going to have to write this, aren’t I?

I would love more fantasy novels set in Athens, with all the Greek mythology and culture it holds.

I want Greek statues coming to life and teenagers having to journey into caves and recite spells to put them back to sleep. I want Gods possessing people just to see what it’s like to be a 16-year-old for the day, and then teens summoning the Gods back so they can fight alongside them against the evil that’s over taking the city.

*sighs* I’m going to have to write this too, aren’t I? 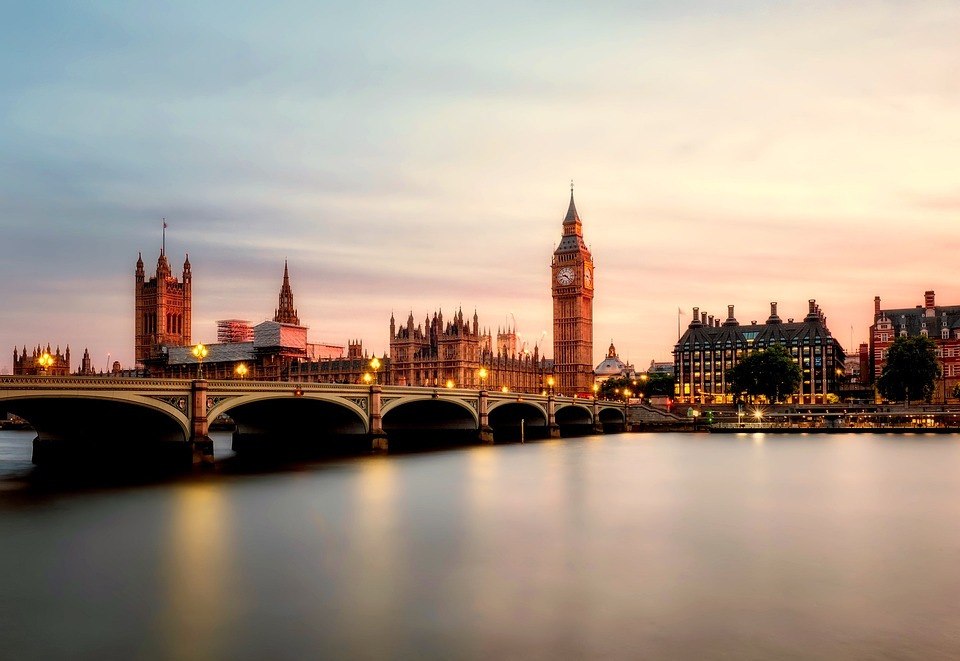 There are a quite a few fantasy and dystopian novels set in London, like the Infernal Devices (although this is more historical fantasy) and Ben Aaronovitch’s Rivers of London series, is of course, based there.

But I’d actually like to see more YA contemporaries set in London.

It’s such a vibrant, exciting city with so much potential to be the setting for a YA queer romcom or a contemporary slice-of-life story.

I high-key want to see more ‘into-the-ocean’ fantasy books, where characters either live under the sea or ride the waves in a pirate ship.

I loved To Kill A Kingdom and I want more books with those sea magic vibes.

To be honest, I’d even take contemporary stories about characters who live on barges and make their boats into their homes.

If y’all didn’t see this coming then… I don’t know what to do.

I adore libraries. I talk about them all the time on my social media. So it stands to reason that I want to read more books set in libraries. Especially giant libraries that span miles of land.

Part of the reason I loved Strange the Dreamer so much is it’s library setting, and although I wasn’t totally taken with Ink and Bone, I really enjoyed the Great Library of Alexandria setting.

I still need to read The Archived by V. E. Schwab (I’ve been saving it, OK), and part of the reason I’m looking forward to that is the library-esque setting.

I lived in Japan for a while and the country’s history really interests me. The Kamakura era was categorised by political and social unrest, wars, and power struggles and I think this would such a dramatic setting for a fantasy novel – something similar to The Poppy War.

Plus, when Shogun Yoritomo died in 1199, his wife Hōjō Masako became the ruler behind the scenes and I’d love to read a fictionalised story about her exploits.

I really enjoy historical K-dramas set in the Goryeo or Joseon periods, and I’d love to read a fantasy novel set in the same era.

The politics, royalty, and period dress all come across vividly in TV shows, so I’d love to see them brought to life in books too.

OK so I’m biased with this one because I have family in Bavaria and I just love it there, but I’d love to see more books set in a snowy setting.

Give me blossoming gay romances at ski resorts and asexual characters following their dreams in small German towns.

I enjoyed Fangirl and want to see more YA contemporaries and fantasies set at university. For some young adults, these are their most formative years, and yet we don’t actually have that many books set at uni?

I actually have an idea for a magical university story that I’m considering writing because I want more of these types of books. Think The Magician’s Guild meets Avatar: The Last Airbender, with a bit of ADSOM vibes thrown in.

What settings would you like to see more of in fantasy and contemporary novels?