I picked up quite a few new-to-me authors last year and some were instant favourites. I’ve tried to go for authors who have multiple books that I hadn’t discovered yet, but a few debuts slipped in because they were just too good not to include. 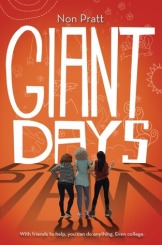 I’d heard a lot about all four of these authors, but had never read any of their works until 2018. I read my first Alice Oseman book (I Was Born For This) in May, and enjoyed her writing style so much that I read Radio Silence and Heartstopper soon after. Tasha Suri and Samira Ahmed were both debut authors last year, but I read and loved their book so much that I’ll definitely be picking up their future works. I didn’t love Giant Days as much as I’d hoped, but I’ve heard that some of Non Pratt’s other books are better, so I’ll pick up one of those at some point.

I’d never read Becky Chambers and Akemi Dawn Bowman until last year, but I know I’ll picking up more books by them soon, especially since Akemi has another coming out this year in the UK. I also discovered Christina Lauren last year and boy was that a discovery. Autoboyography was one of my favourites of 2018, so I’ll likely pick up Roomies at some point in the future. 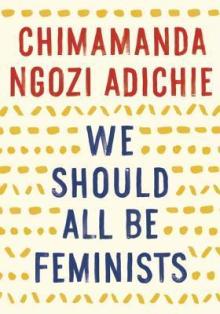 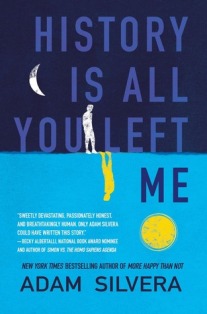 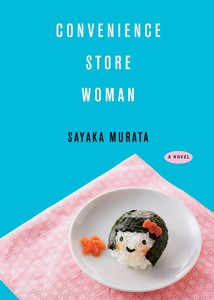 I promised myself in 2018 that before the end of the year I’d read We Should All Be Feminists. And it did. And I loved it. So now I guess I’ve just got to read everything else Ngozi Adichie has ever written? Cool. On it. Surprisingly, I’d never read an Adam Silvera book until last year, but I flew through What If It’s Us over summer, then read History in autumn, and now I have More Happy Than Not to pick up. I’d also not read anything by Sayaka Murata, despite having heard how good her work was, so I finally rectified that in 2018.

Which authors were new to you in 2018? Do you have any recommendations for other books I should read by these authors?