Since I’m doing Blogmas again this year, I decided to combine my November wrap up and December TBR so I could keep one of my 12 posts of Blogmas free for something else. (Original Christmas tag? Best books of the year? Books as the 12 days of Christmas? These posts are all coming.) I’ve also had the sudden realisation that this is my final wrap up and last TBR of 2018. The next time I post a wrap up or TBR will be 2019. So what better way to go out on a high than to combine them both into one big, long, mammoth, rambling post. Enjoy.

I read six books, an essay, and a web comic in November, and these were chosen at random because I didn’t get myself a monthly TBR. Although not having a TBR left me feeling freed it also made me feel a little at sea; I kept going to check what I’d planned to read, only to remember that I had no TBR. Nevertheless, it was a fun experience and good to change things up a little. 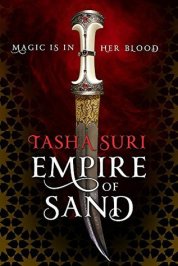 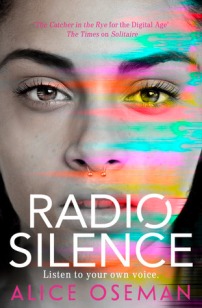 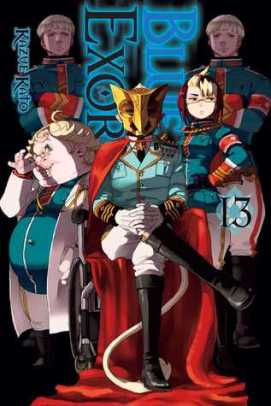 History Is All You Left Me // 4 stars // This was my first Adam Silvera novel and I loved it. It’s such a sweet and sad novel about loss, grief, and first love, and I really enjoyed the narrative style. I didn’t cry like I was expecting too (am I made of stone? Who knows) but I found some of the saddest chapters incredibly moving and was completely invested in the main characters.

Muse of Nightmares // 4.5 stars // I read Strange the Dreamer earlier this year in July, and I really loved it, so I was expecting big things from Muse. And Laini Taylor once again delivers. The characters are developed further following on from the first book, the plot is filled with action and wonderfully intense scenes where characters meet for the first time, and the narrative is sublime. If I had to describe Laini’s writing in metaphorical terms, it’s like melting a chocolate bar into perfect, liquid silk, then stirring a spoon around in it until it’s completely smooth and shiny, and finally tasting it. Basically it’s luscious and rich and I can’t get enough of her work.

Empire of Sand // 4 stars // Ah I was enthralled by this book. The narrative is imaginative and the world-building culturally-rich and captivating. Mehr is a brilliant, driven, and indomitable, and her desire for social revolution is the key to unlocking her ability to help others.

Radio Silence // 4.5 stars // I finished this book on the last day of November and wow. I enjoyed it so much. I felt close to the characters and part of this was down to Frances’s distinctive voice. She’s honest and open about what she’s thinking, and this immediately made me warm to her. The plot was realistic and Alice Oseman explores under-discussed issues surrounding high school, university, and being a teenager. I know now why everyone’s been encouraging me to read this, if you said I’d love it, you were 100% right.

UnOrdinary // 4 stars // I started this because it was one of the highest rated comics on Webtoon, and I can see why. UnOrdinary is set in a world where people have either strong, weak, or no abilities and society is segregated by how much power you have. The comic uses this hierarchy to discuss discrimination, emotional manipulation, and abuse of power. The main character, John, is the epitome of ‘unordinary’ because he has no powers, but is hiding several dark secrets. The art style of this comic appeals to me because it’s similar to a lot of the manga I enjoy, and the action scenes are drawn and coloured exquisitely. My issue with this series is that the word ‘cripple’ is used frequently to describe those without any powers, and as of yet, the series hasn’t fully challenged the use of this word.

We Should All Be Feminists // 5 stars // I promised myself I would read this before the end of 2018, and I finally did. Although short, this essay is packed with power. Ngozi Adichie narrates her own experiences of being a woman in Nigeria, describing how people equate marriage with success for women, and how women can’t go into clubs without a man. She explores the manifestations of sexism in Lagos, discussing the fact that most men don’t mean to insult women, their actions are simply a byproduct of a society that’s become used to male dominance. Her tone isn’t one of anger, but of determination. Determination to change things, and revolutionise social norms, and reading this made me want to work even harder to revolutionise things along with her.

Blue Exorcist volumes 12 and 13 // 4 stars // I’ve been making my way through this series for the past few months and it’s so addictive. The character development just gets better and better with each book, and the plot twists in these two volumes in particular were huge. We learn more about Izumo’s backstory and why she’s often cold to the other characters, and a betrayal ensues that I just didn’t see coming.

I also did the The Panic! At The Disco book tag, as they’re a band I really enjoy listening to, and the To Kill A Kingdom book tag.

One of the posts I was particularly pleased with this month was my discussion about why I decided not to do NaNoWriMo this year. I don’t tend to talk about my writing processes and my issue with actually finishing pieces of writing, so I was pleased that I opened up a little in this post, and was able to discuss the difficulties of fitting in Nano alongside everyday life with other people.

I was less busy in November than I was in October, but I still had a few fun events planned.

Since I’m combining my TBR and wrap up this month, these are the books I’m hoping to read in December. 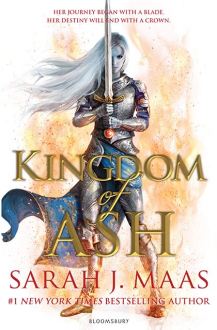 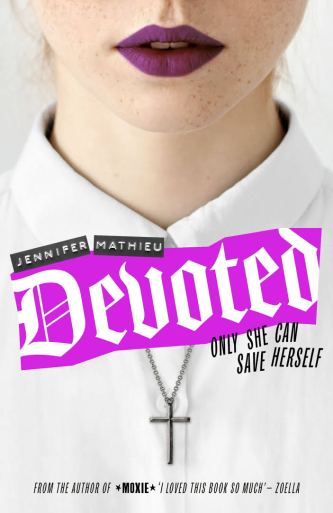 Most of the books on this month’s TBR are ARCs that I want/need to read befor January and I’m especially excited to pick up The Girl King, which I’ve had since YALC. And, yes, I caved and am going to try and read Kingdom of Ash. My mum checked it out from the library for me so I’m going to give it a go before it has to be returned. There will be plenty of (salty) updates about it on my Instagram stories, in you want to follow me on there (I’m @ readingthroughinfinity).

What books did you read last month? Are there any exciting books on your December TBR? Also, if you have any posts from November you’d like to share, please leave me a link so I can check them out!