May 29: Bookish Worlds I’d Want to/Never Want to Live In

There are a lot of fantasy worlds I’d want to live in, given half a chance, so these are just a few of my top picks. (Hint: they all involve magic (and one involves time travel.)) 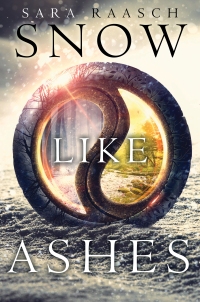 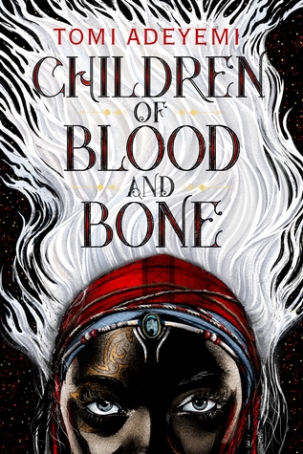 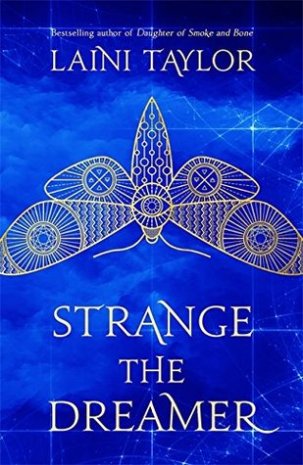 The Last Namasara // This world has dragons. That’s it. That’s the draw. Although the dragons seem ferocious at the beginning of the novel, as the plot progresses we find out that they’re aggressive because humans have mistreated and misunderstood them. Once said humans begin to understand them better, they become more gentle. I would like to fly a gentle dragon please.

A Darker Shade of Magic // This is probably a surprise to no-one, but I would love to live in Red London. They have elemental magic, fair rulers and a vibrant city. Oh and there’s also a pure cinnamon roll of a future King, a sassy pirate, a dagger-wielding goddess, and a magician who can walk through worlds. *packs bags*

Invictus // This world has elements of Italian architecture, and you can go to a time travel academy and become a time traveller. I’m in.

Harry Potter // Honestly, though, who wouldn’t want to go to Hogwarts? *crickets* To be able to study magic in a beautiful old building and learn to fly over acres of green land sounds idyllic. I’d also get to spend time in the library *hearteyes* and the Gryffindor common room. Oh and I’d be 100% there for care of magical creatures.

Children of Blood and Bone // Although parts Orïsha sound dark and foreboding, other areas, such as the temples and forests, sound wonderful. It would be amazing to live surrounded by unique magical powers and I’d really like to be pals with Zélie. She sounds like a hurricane.

The Magician’s Guild // I had so much fun reading this series when I was younger, as it’s another world built around a magical guild within a city (and I love those types of stories). Although the magicians are elitist at the beginning of the novel, Sonea, the protagonist, changes that when she joins the guild. I think I’d prefer to live in Kyralia later on in the series, once society is more relaxed and the country is in peace talks with other countries.

The Night Circus // I’ve never been hugely interested in Circuses, but this is one I’d definitely like to live in. I’d get to travel all the time and be surrounded by others wi

Snow Like Ashes // People live in season-based kingdoms in this novel, which means I could live in somewhere WHERE IT’S SUMMER ALL THE TIME. Sign me up. Except that the ruler of summer is evil. So maybe I’ll defeat him, put someone on the throne who is benevolent, and then live happily ever after there.

Strange The Dreamer // I’m hoping to (finally) read this in the next few months, but I already know I’d like to live in Lazlo’s world. There’s a giant library. That’s all I need.

Which literary worlds would you like to live in? Which ones would you not?