May 1: Books I’d Slay a Lion to Get Early

Aww man. This is a great topic for me, as there are so many books coming out this year that I’d love to get before their release date. It was hard to narrow it down to ten, but these books are probably the ones I’m most excited for. 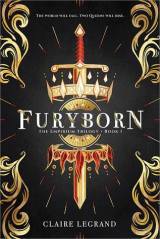 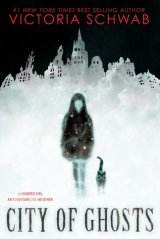 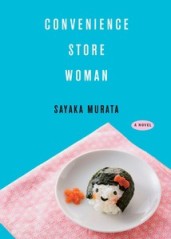 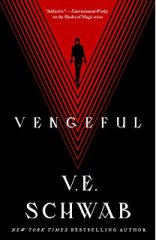 Furyborn // This YA fantasy novel follows two powerful women at two different points in history, a prophesised Queen who must fight to prove her magic is good, and a bounty hunter who must join a rebel group to save her family.

City of Ghosts and Vengeful // Two books (and a graphic novel) from V. E. Schwab in one year. We are truly blessed. CoG is an middle grade novel about a girl whose best friend is a ghost, and Vengeful is the adult fantasy sequel to Vicious, about two college students who become supervillains. The Vengeful cover and new Vicious covers were revealed recently, and I think this just increased my excitement for Vengeful‘s release. Only 147 days to go.

Convenience Store Woman // This slice-of-life story about a Japanese woman, Keiko Furukura, explores social expectation, ambition, and every day life in Japan. After living in Japan for several months, I miss it a lot, and reading fiction set in the country is one of the ways I keep my desire to go back at bay. 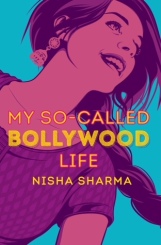 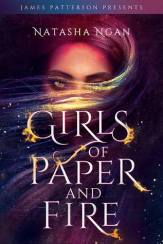 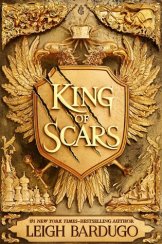 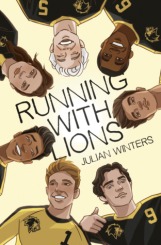 My So-Called Bollywood Life // This YA romance and Winnie Mehta her turbulent love life. She’s never been convinced that Raj is her soulmate, but their love was supposed to be written in the stars. Yet when she meets Dev, a fellow film enthusiast, she begins to question fate. This premise sounds so fun, and gives me some real When Dimple Met Rishi vibes, so I can’t wait to pick up this book.

Girls Made of Paper and Fire // Lei, a member of the Paper caste, is chosen to become one of the King’s Paper Girls. But her secret is a deadly one – she’s not made of paper, she’s made of fire. From what I’ve read, this book has an f/f romance, and I can’t wait to read it.

King of Scars // In this new series, Nikolai must stop the enemies at his borders, and quell the dark magic inside him. My cinnamon roll Nikolai is back in his own duology and I can’t believe we have to wait until 2019 for more of his adventures.

Running With Lions // Sebastian Hughes has great teammates and a coach who doesn’t ask anyone to hide their sexuality. But when his estranged childhood best friend Emir Shah shows up to summer training camp, Sebastian has to reconnect with Emir for the sake of the Lions. This is a sports m/m romance and it sounds so good. But I’ve been waiting for weeks for Netgalley to approve me, so I don’t think it’s going to happen.

On the Come Up // Daughter of a rap legend, Bri, wants to be one of the greatest rappers of all time. But when her mom loses her job she has to deal with bill notices and dwindling food supplies and her family’s survival begins to depend on her music. This will be Angie Thomas’s second book and since The Hate U Give was incredible, I’m excited to read it.

What If It’s Us // Arthur and Ben meet at the post office, through a random set of circumstances, but does the universe have something more in store for them? This is THE FIRST Becky Albertali and Adam Silvera collaboration,  and I’m DESPERATE for it.

Which books would you love to have early? Are there any ARCs you’ve received and are excited to read? 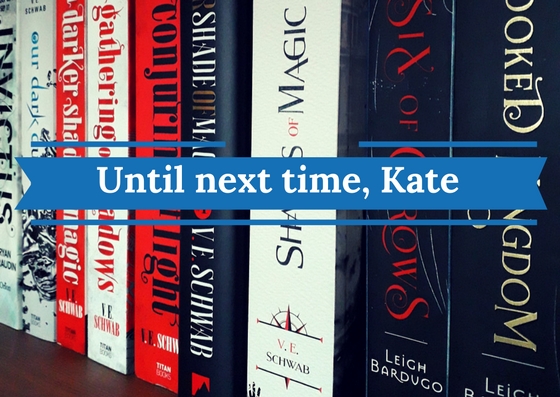 14 thoughts on “Top Ten Tuesday: Books I’d love to get early (but wouldn’t slay a lion for, they’re precious)”