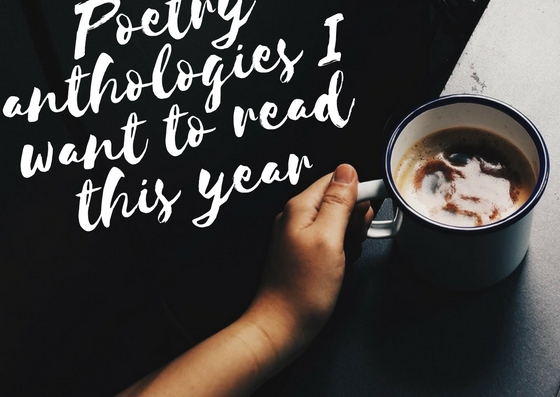 Last year I read four poetry anthologies, and all four were poignant and intense. I really enjoyed all of them and they reignited my love of poetry enough that I wish I’d managed to read more.

So this year I’m making a concerted effort to pick up more collections, and these are a few at the top of my list.

Love & You by Gretchen Gomez

This debut collection by the wonderful Chic Nerd Reads has been on my radar for a while now, and I’m determined to pick up a copy this year.

These poems are about love, broken relationships, and the process of emotional healing. 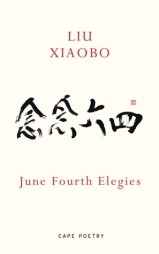 Liu Xiaobo was a well-regarded Chinese literary critic and humanitarian activist, who was part of the hunger strikes and protests in Tiananmen Square in 1989. He was awarded the Nobel Peace Prize but died in 2017 in detention.

This collection is made up of poems he wrote every year on the anniversary of the Tiananmen Square massacre. After reading Do Not Say We Have Nothing, which is also set in Communist China during the same period, I really want to pick up this anthology.

Milk and Honey by Rupi Kaur 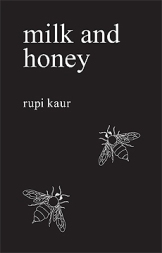 This is Rupi Kaur’s most well-known anthology, about survival. Although originally published in 2014, it didn’t shoot to fame until last year, when it exploded onto the radar of the book community.

The collection discusses femininity, love, loss, abuse, and violence through a journey in four sections. My sister got a copy of it for Christmas, so I’m hoping (if she brings it back from France when she’s next home) I can read hers. (Sneaky, I know.)

Give Me A God I Can Relate To by Blythe Baird 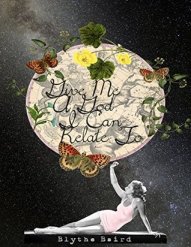 This anthology has a strong voice running through it and Baird speaks truthfully about eating disorders and sexual assault.

It was the title of this collection that originally drew me in, but having seen plenty of rave reviews and read the themes running through the book, I knew I wanted to pick this up. It’s been on my TBR since last year, so this year I’m determined to get a copy. 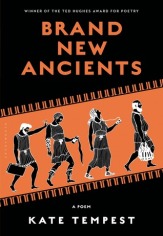 After reading Hold Your Own and Let Them Eat Chaos by Kate Tempest, I’m on a mission to read everything she’s written.

Brand New Ancients explores violence, hard sacrifices, and bravery through the tale of two connected families. It combines ancient myth with modern society to show us how we have and haven’t moved on.

The Witch Doesn’t Burn In This One by Amanda Lovelace 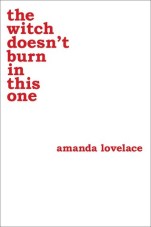 I read The Princess Saves Herself in this One in 2017 and really enjoyed it, so after seeing the themes for Amanda Lovelace’s second anthology (empowerment of women and supernatural events) I knew I had to get it when it’s released (March 2018).

I love stories about witches so this seems like it’ll  be right up my street, and the fact that it’s about the liberation and celebration of women just makes me know I need to get it even more.

Are there any poetry collections you want to read this year? What did you enjoy last year? 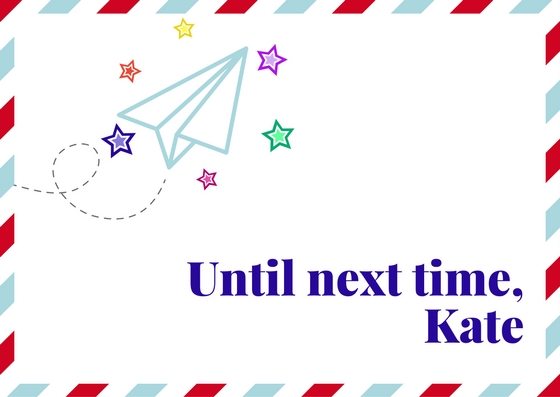 2 thoughts on “Poetry anthologies I want to read this year”