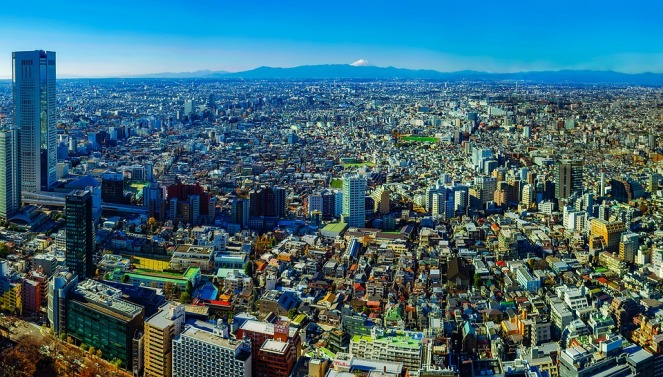 At the top of my current list is Tokyo. I didn’t visit while I was in Japan last year, as I was much further south in Osaka, but I’m hoping to go either next year or the year after. Tokyo sounds like such a vibrant and exciting city, and I just want to see as much of it as possible. I’d love to go to Senso-ji temple, go to Akihabara and immerse myself in otaku culture, cross the road at Shibuya, go up the Tokyo Skytree and check out the Ghibli museum.

I’d never thought about visiting Seoul until I spoke to visitors at the peace house I worked at in Japan. So many of them were either going there next, or had just been and all those who had visited recommended it highly. Since then, my interest in South Korea has grown exponentially, and I’m now eager to visit.

Another beautiful city in Japan, Kanazawa is known for its Edo-era districts that have been preserved for centuries. Japanese architecture took my breath away when I was in Kansai, so I’d love to go and see more of the historic buildings the country has to offer.

Taipei enjoys a blend of Chinese and Japanese culture, and also has American influences while being rich in historical buildings and Taoist temples. Tea is hugely popular and the city has its own sense of humour, selling phallic-shaped pineapple sponge cakes and offering marionette strip shows in museums, so I think it would be a riot of a time. 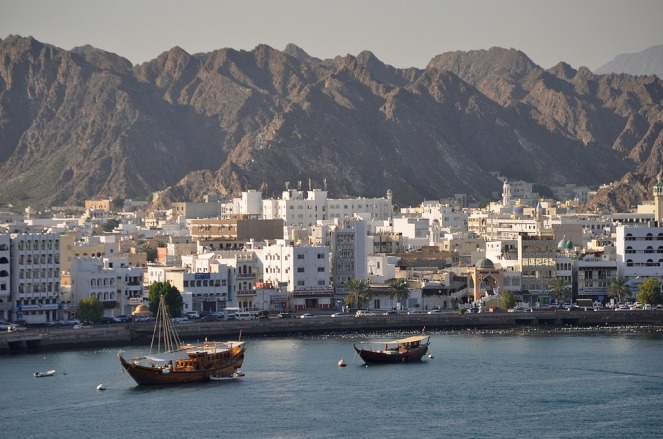 One of my close friends is from Muscat and, although she lives in the UK now, I’d love to visit with her some day. It would be wonderful to her explore her home city from her perspective, having heard so much about it. 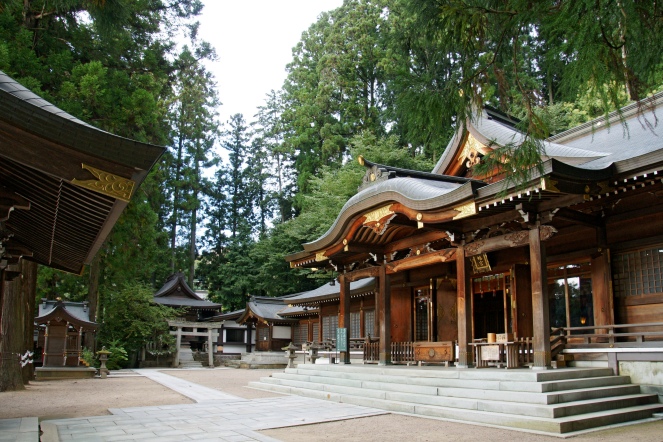 Takayama is another of Japan’s stunning historical cities, this time set in the mountains of Gifu prefecture. I would love to go during spring or autumn to see the Takayama Matsuri, and also visit Skirakawa-go, a World Heritage Site where the old merchant’s houses of Gifu have been preserved in their original setting.

I’ll have to stop there before this post becomes an infinite bucket list of incredible Asian cities. Where would you most like to explore in Asia? Have you been to a city that stole your heart? I’d love to hear from you!