Top Ten Tuesday is a weekly feature created by Jamie over at The Broke and The Bookish. The feature was created because Jamie is loves lists, and this weeks theme is:

October 3: Top Ten Book Boyfriends/Girlfriends (Which characters do you have crushes on?)

So this week, I’m going with bookish boys I’d happily take on a date. I’m limiting this to boys because, while there are plenty of female characters I’d take on a friendship date, I’m not bi, and therefore have no right to claim a part of that identity. As a result I don’t want to trivialise the experience of being bisexual by including women here for fun, when I don’t identify as bi and don’t have any of those lived experiences.

So here are some soft boys I’d take on a date.

1. Kell from the Shades of Magic trilogy 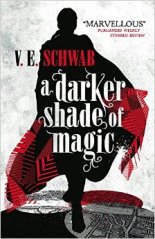 Kell is my absolute love. He’s not only one of my favourite characters but also one of the most intriguing. He’s compassionate, intelligent, and will sacrifice himself a hundred times over for the people he loves. Plus, I’d make him let me try on his coat.

2. Rishi from When Dimple Met Rishi

I would 10/10 take Rishi on a date because he is the softest of boys. He’s a feminist and he took Dimple to a book-themed restaurant. He’s definitely my kind of guy.

3. Kaz from Six of Crows 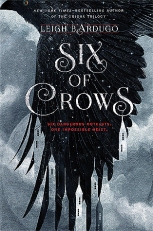 This could be a mistake, but what the heck, I’d take Kaz on a date. It would probably end with him beating up some crooks and planning a heist while I sip coffee in the background, looking on bemusedly. Sure, he’s a thief and a con artist of incredibly grey morals, but deep down we all know he’s good. 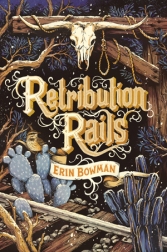 Reece is such an underrated character. He gets forced into a band of law-breaking cowboys, committing crimes and wronging others, and although he tries to convince himself that he’s beyond redemption, his goodness can’t help but shine through. Basically, he’s a soft boy at heart and I’d 100% take him on a date.

Po’s humour and kindness make him one of the top contenders for book bfs. I loved all of his scenes in Graceling, so I think I’d enjoy spending time with him.

6. Lazlo from Strange The Dreamer 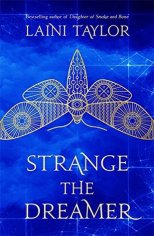 I’d totally go on a date with Lazlo because we could just spend all day in the library together. Sounds heavenly to be honest.

7. Jin from Rebel of the Sands 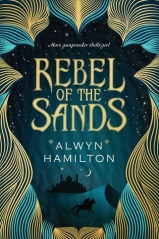 Jin is such a loyal, brave whirlwind of a character and I love the amount of sass he effervesces. He stands up for what he believes in, which is a trait I respect a lot, and always comes for his friends when they’re in danger. 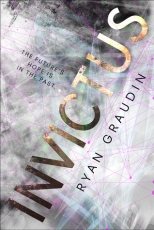 Gram loves maths and science and I think we’d have a fun time discussing theories of the universe. And I want to hear him tell me what it’s like being a time-traveller!

9. Akiva from the Daughter of Smoke and Bone trilogy 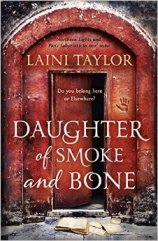 Honestly, I just want to give Akiva a hug most of the time. He’s so sad and angsty and blames himself for so many things that I think I’d have to take him on a date to a cat cafe and wrap him in lots of blankets (like a giant cinnamon roll with wings) while he strokes cats and feels better about life. Poor guy.

10. Gansey from The Raven Cycle quartet

Alright Gansey is my guilty pleasure date, sorry not sorry. He starts off The Raven Boys seeming like such a pretentious ass, but as the books progress he develops into someone sweet, loving, and heroic and I just can’t help but like him.

Which characters would you want to take on a date? Is there anyone you’re perpetually flipping out over because they’re just too soft and cute? Let me know!

QOTD: Do you have any fairy tales or fairy tale retellings that you enjoy?
Happy pride month all! 🌈 What are you reading at the moment? I'm currently buddy reading The Jasmine Throne with @not.just.fiction @northernplunder @becbentliff and @booksandlemonsquash and really enjoying it. 😁
QOTD: Describe a book in emojis?
QOTD: What's the last book that you could have written an essay about because you enjoyed it so much?
QOTD: Do you have any ongoing series that you're making your way through at the moment?
QOTD: Have you been watching anything good on TV recently?