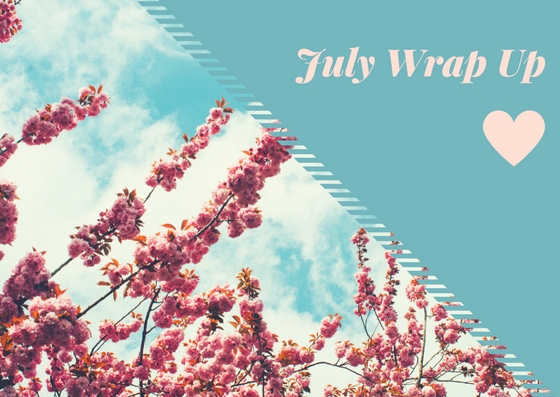 Hope you’ve all had a lovely month. I got to see my boyfriend graduate, visit a micropig farm, and attend YALC so it’s been a pretty exciting month for me. I posted my YALC Haul and Round-up earlier this week, in case you want to check out which books I picked up at the convention.

After posting it, I changed my TBR slightly for July because I found out that a few authors whose books I’d planned to read weren’t going to be at YALC, but I still had a pretty good month and managed to read five books.

The books I’d planned to read were: 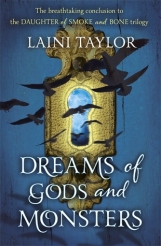 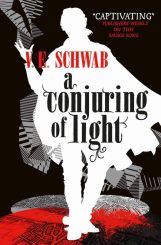 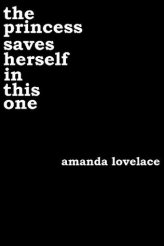 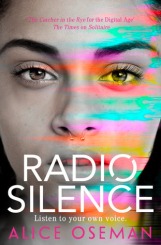 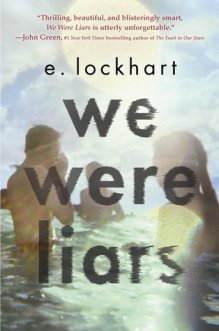 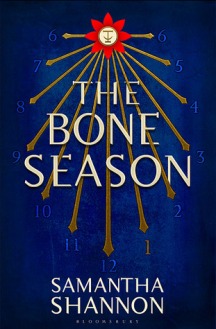 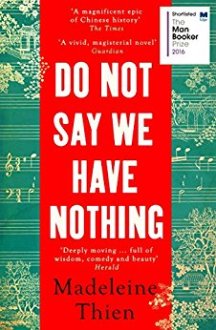 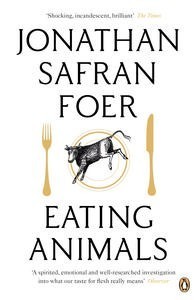 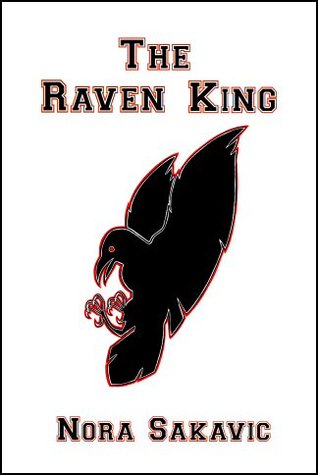 And the books I actually read were: 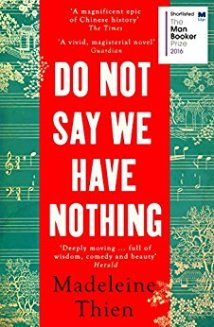 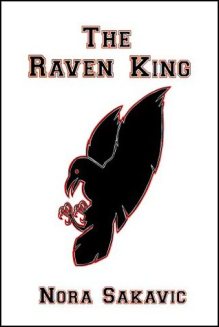 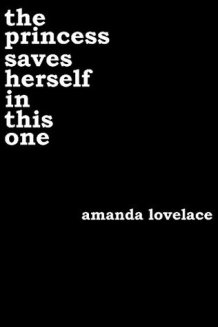 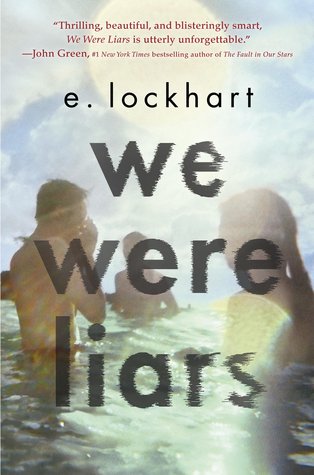 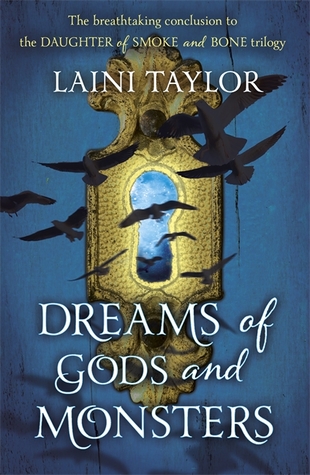 I had a busy month, so I’m not surprised I didn’t read everything on my TBR, but guys, I FINALLY STARTED A CONJURING OF LIGHT. And now I don’t want to ever finish it. It’s incredible. It’s everything. I’ve got about 150 pages to go, and I just don’t want it to be over.

Do Not Say We Have Nothing

The Princess Saves Herself in This One

Dreams of Gods and Monsters

YALC 2017 Book Haul and Round-up
I wrote about my YALC weekend and all the books I picked up.

The Mulan Book Tag
This was such a fun tag to do and I’d definitely recommend it to anyone who enjoys Disney.

Book review: Do Not Say We Have Nothing by Madeleine Thien
I reviewed the Booker-nominated novel, that’s been getting a lot of buzz recently (and rightly so).

What did you guys read during July? Did you go to YALC or get up to anything exciting? Let me know! 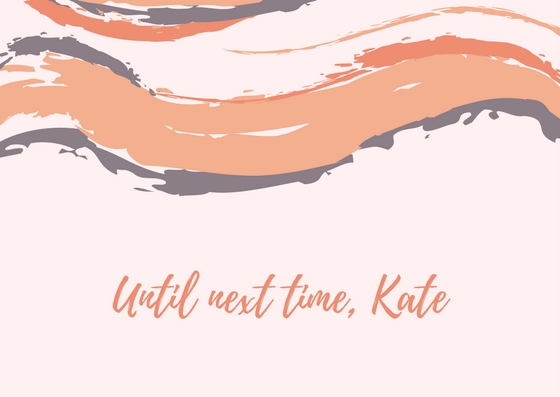