Top Ten Tuesday is on hiatus until mid-August so Jamie @ The Broke and The Bookish kindly said we could create our own topics in the mean time. (Also congratulations to Jamie who just had her baby!) Last week I looked at 10 graphic novels I’d like to read before the end of 2017, and this week I’ve decided to do ten books with amazing foreign editions.

I live in the UK, so anything outside of that is an international or foreign edition to me, but since US covers get a lot of attention, I’m decided to focus on some of the more hidden gems.

If you’re new to my blog you might not know this, but I LOVE the A Darker Shade of Magic series. It’s one of my favourites. So when I saw this French edition, I almost cried at how beautiful it is. Look at that artwork. Luckily, my sister is going to France in September for her year abroad, so I think we all know what I’m asking for as a potential Christmas present! 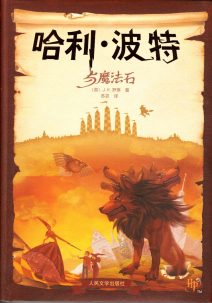 Look at this gorgeous cover?! The colours are fantastic and I think I actually prefer this edition to the UK one. You can see the quidditch pitch at the top of the cover and fluffy in the bottom right. It’s brilliant.

I saw someone post a picture of this on Twitter and I’ve not stopped thinking about it since. I love the UK/AUS/US edition but this French version of Crooked Kingdom is incredibly atmospheric.

4. The Bone Season and The Mime Order, Vietnamese editions

These editions of The Bone Season are dark and delightful. I particularly love the bone arms in the first cover and the skull with flowers.

5. The Name of the Wind, German edition 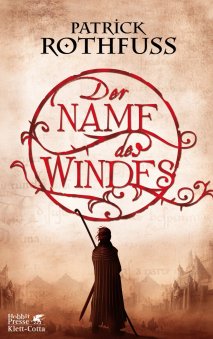 This is a pretty simple cover compared to the UK/AUS and US one, but I love the title font. There’s something very artful about the way it’s been wrapped into a circle with the vines surrounding the words and branching off from them.

6. Lord of the Rings, Arabic editions 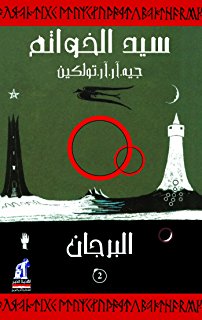 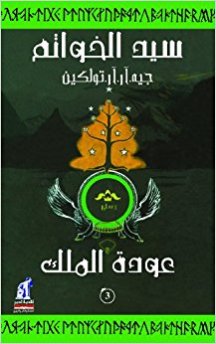 I know the colour schemes don’t really match, but I just love these Arabic editions of LOTR. The Two Towers is really elegantly designed with a tower on each side and the circle/bird in the middle.

7. I’ll Give You The Sun, Vietnamese edition

OK, this edition has my heart. Those colours and patterns are just sublime. The intersecting sun and moon are gorgeous, and I really want to try and find a copy to for my bookshelves. 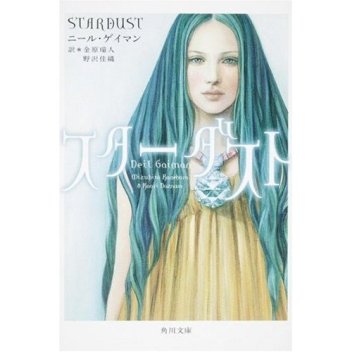 As I’m sure most of you well know, I’m a sucker for all things Japanese, and this cover is one of them.

9. If I Should Die, German edition

I’ve always enjoyed contrasting colours, and the red and blue of this cover are no exception. I’m also a little enchanted by the winding French street disappearing into the distance. 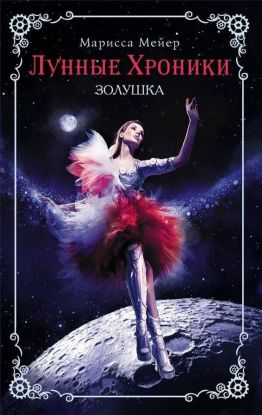 For some reason, The Lunar Chronicles series seems to have hit the jackpot with beautiful international covers. This was just one of many lovely designs. The figure of Cinder isn’t exactly representative of her character (it’s set in a futuristic version of China, so I imagined Cinder to be Asian) but the outfit and the way she’s floating among the stars are quite striking.

If there are any international covers you of that are stunning, let me know! I’d love to see them and find out which country they’re from!