It’s that time of the week again! Top Ten Tuesday is a weekly feature hosted over at The Broke and The Bookish, and this week’s theme is:

Ooooh this is a great topic! There are soooo many books I could add to this list, but I’ve gone for the ten fantasy series I’m most eager to start but somehow haven’t! (This doesn’t include duologies.) 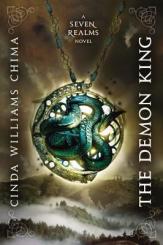 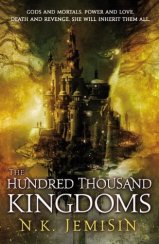 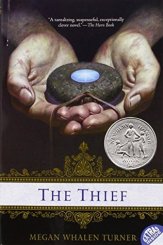 Some of these have been on my TBR for way too long and I actually own the first books in the series (The Bone Season and The Hundred Thousand Kingdoms) so hopefully I’ll pick them up soon.

Which book series are at the top of your TBR? Have you read any of these novels or are they on your list? Let me know in the comments!

20 thoughts on “Top Ten Tuesday: 10 Fantasy Series I Desperately Need To Get To”