Hope you had a fun February eating pancakes and professing your love to your bookshelves. I set myself a pretty ambitious TBR for February and. I. Totally. Bombed.

This is because I was away for a few days visiting the new house my parents are buying and then spent another few days seeing friends and my boyfriend in Yorkshire, so I ended up having barely any time to read during the last week. Plus, February is such a short month, and despite knowing this and even mentioning it in my Feb TBR, I kind of let it sneak past me.

I had planned to read nine books (even I don’t know what I was thinking) – a couple of which I’d already begun when February arrived – but I ended up reading three. Fail.

These are the books I planned to read: 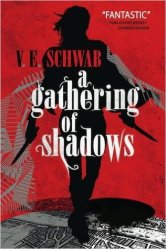 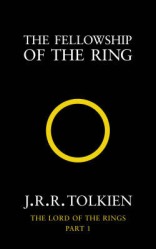 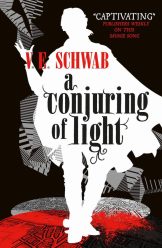 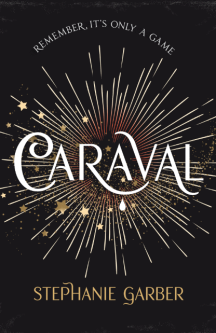 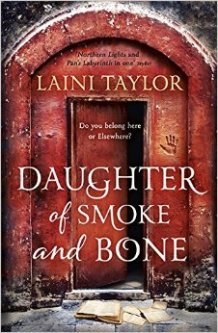 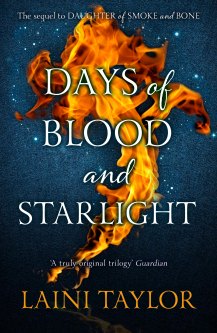 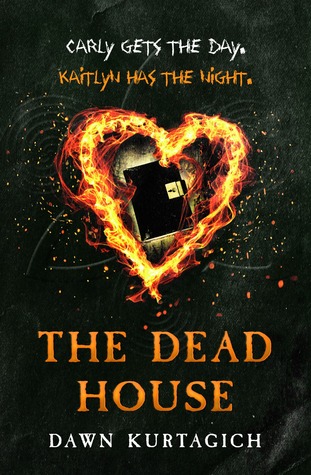 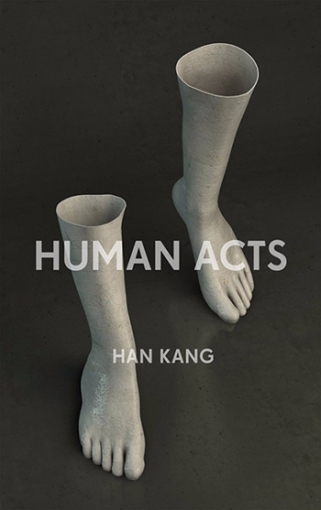 And these are the books I read: 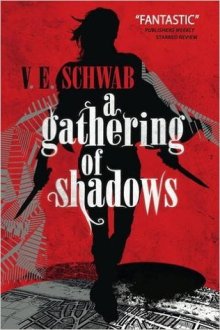 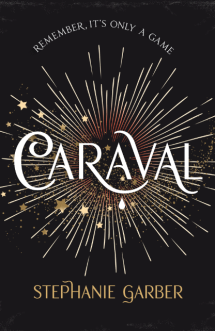 Whoops. But, never mind, I’ll hopefully get to the books I missed in March.

Traitor to the Throne

A Gathering of Shadows

This month, after seeing someone mention on twitter how good A Darker Shade of Magic would be as a manga series, I wrote about books that I’d love to see drawn as a manga. Then I got all excited and I wrote a companion piece: 12 Manga I Would Sell Pieces Of My Soul To Have Turned Into Full-length Novels

I was also tagged by my lovely friend Holly over at Nut Free Nerd to do this tag, which looks back on some of your best parts of 2016, and lets you set some goals for 2017.

As it was World Book Day on 2nd March, I celebrated by writing about three of my favourite aspects of reading.

One of my most popular TTT posts during February, was a Valentine’s-related post about love triangles in YA that we’re all just a little bit done with.

So that’s it for this month! What did you guys get up to in March? Did you read any books that you thought were particularly amazing? Let me know!